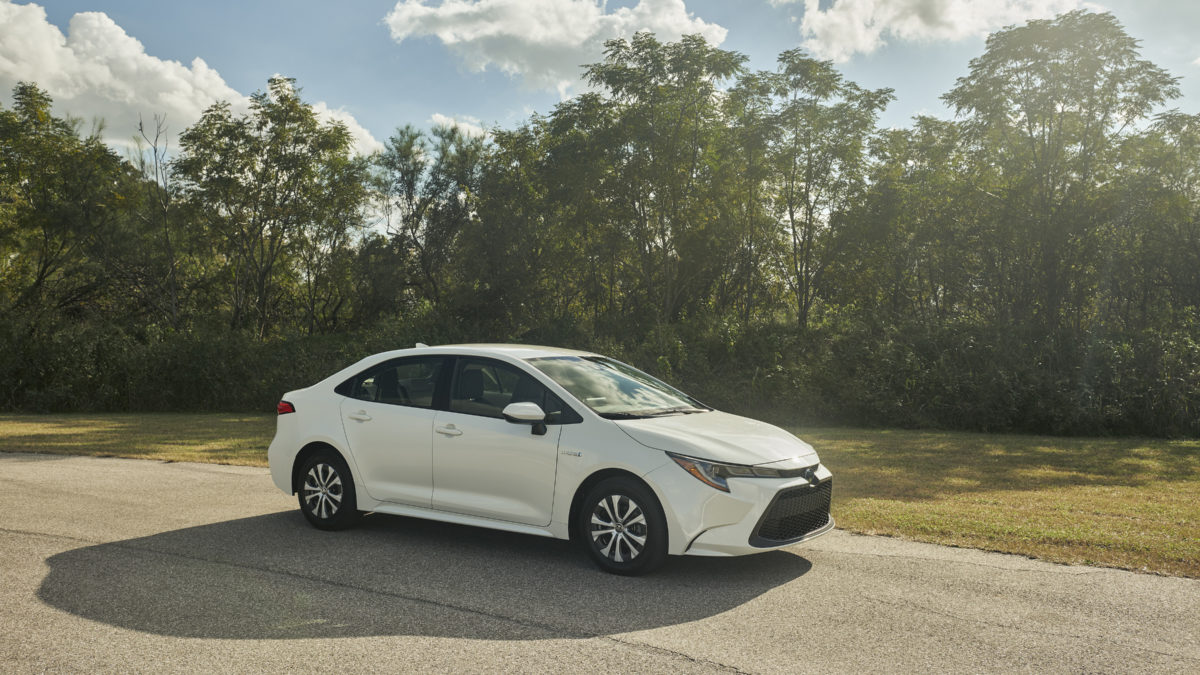 Toyota Australia has stepped up the roll-out of hybrid models with confirmation its advanced fuel-efficient technology will be available in the next-generation Corolla sedan.  Corolla sedan will be the seventh hybrid model offered by Toyota in Australia, joining its Corolla hatch stablemate, the award-winning Camry sedan, the three-member Prius family and the 2019 RAV4 SUV.

Toyota Australia’s vice president sales and marketing Sean Hanley said Toyota is the only automotive company capable of offering such a broad choice of hybrid vehicles.

“Toyota is focused on expanding its hybrid range to appeal to customers who have different vehicle requirements – whether hatches, sedans and SUVs – but the same desire for solid performance with fewer visits to the petrol station,” Mr Hanley said.  This new Corolla hybrid sedan is further evidence of Toyota’s indisputable global hybrid leadership, which began more than 20 years ago,” he said.

The sleek new four-door hybrid sedan, unveiled at the Los Angeles auto show, will adopt the latest petrol-electric system from the fourth-generation Prius when it arrives in Australia late next year.  Sharing many of the features and technology of the popular Corolla hatch launched locally in August, Corolla sedan will also be available with an all-new 2.0-litre petrol engine that incorporates both direct and port fuel injection.

The engine has been designed specifically for a hybrid application, employing the Atkinson cycle that uses a very high compression ratio (13.0:1) along with a shorter intake stroke and longer expansion stroke than the Otto cycle.  A nickel-metal hydride battery pack, located under the rear seat for optimum cargo capacity, contributes to the vehicle’s low centre of gravity and therefore its on-road agility.  The hybrid Corolla sedan also has an EV (electric vehicle) mode that allows it to be operated solely on electric power for short distances, depending upon certain conditions, such as battery charge level.

Corolla, which last year celebrated 50 years in local showrooms, is Toyota’s best-selling model in Australia with cumulative sales of 1.45 million cars and the world’s best-selling nameplate with demand surpassing 45 million cars.  The popularity of the hatch and sedan have made Corolla Australia’s best-selling passenger car for each of the past five years; it has retained its sales leadership so far this year.