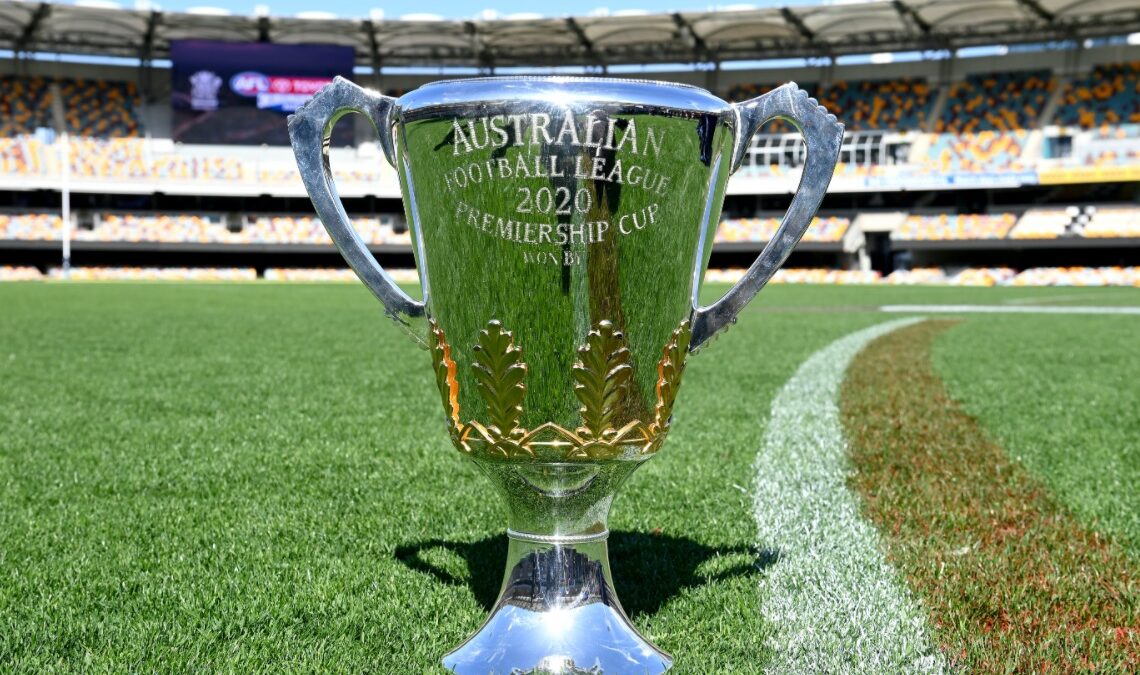 The AFL, Toyota, and Queensland Government are pleased to announce the 2020 Toyota AFL Premiership Cup Tour, an official 10-day tour of Queensland, giving footy fans around the Sunshine State a chance to get close to the most important piece of silverware in Australian sport.

The schedule will showcase some of Queensland’s best local hot-spots and footy communities, starting in Cairns and stopping in Townsville, Mackay, Rockhampton, Gladstone, Toowoomba, and the Gold Coast, before being hand-delivered onto the Gabba on Saturday, October 24 for the 2020 Toyota AFL Grand Final.

The Toyota AFL Premiership Cup Tour will commence Thursday 8 October, with the cup flying to Cairns with thanks to Virgin Australia. The cup will be escorted by Brisbane Legend, and three-time premiership player Simon Black, who is the official Premiership Cup Ambassador for 2020.

Once in Cairns, the Premiership Cup will be loaded onto a Toyota HiLux to commence its journey around the state by road.

It arrives in Gladstone on Wednesday October 14.  The community are invited to join in this inaugural event with the Cup on display for free photo opportunities at local Toyota Dealer, Bill Robertson Toyota, 84 Hanson Road from 3pm-6pm.   No bookings are required to attend, however you can register your interest to view the Cup here.

Bill Robertson Toyota Dealer Principal, James Robertson said he is excited to welcome the 2020 Toyota Premiership Cup to Gladstone.  “We are immensely proud to provide Gladstone footy fans an opportunity to experience the finals atmosphere for the first time.”

Toyota Chief Marketing Officer, John Pappas, said he is excited for HiLux to hit the Queensland roads with the Premiership Cup.   “With thanks to the AFL, QLD Government and our Toyota Dealerships, the Toyota AFL Premiership Cup tour will allow us to not only thank Queenslanders for their generous hospitality but also showcase some amazing sights and shine a light on regional grassroots footy which is something we at Toyota are very passionate about,” he said.

The tour will wrap on the Gold Coast Saturday 17 October, leading into the 2020 Toyota AFL Grand Final week celebrations.

Open to the public – Opportunity to get up close and personal with Cup.  Photographer on hand to take photos.  Covid-safe practices will be in place.