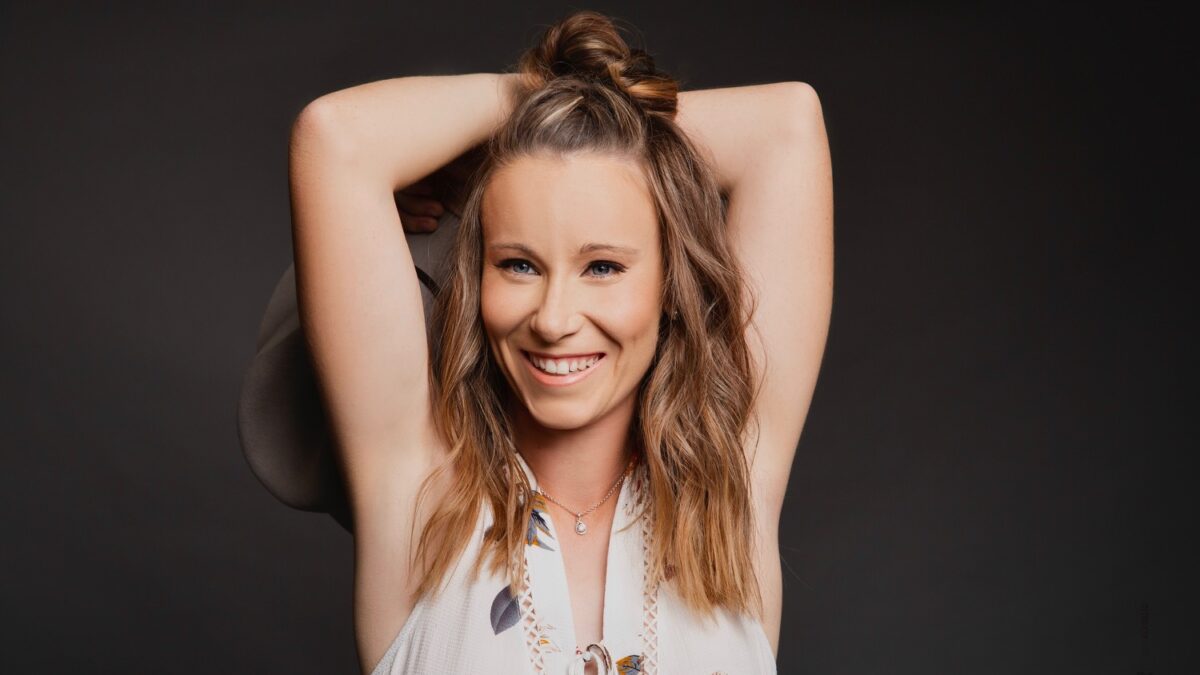 Organisers of Toyota Star Maker are excited to announce the 2022 top ten will be holding a series of free pop up concerts, in the lead up to Toyota’s Tamworth Country Music Festival Grand Final event, which will now be held in Tamworth on Tuesday, 19 April.

As part of this regional pop-up tour, Bill Robertson Toyota will to be hosting our very own local artist, Brittany Elise.  Performing in her home town, Brittany has recently been named a 2022 Australian Toyota Star Maker Finalist and crowned Most Popular New Female Artist of the Year at the Australian Independent Country Music Awards.
The event will be held at the Bill Robertosn Toyota, Hanson Road Gladstone dealership, Friday February 25 at 4pm.
Brittany will perform five songs, live at Bill Robertson Toyota, with an opportunity to meet and greet fans afterwards. This is a free community event, open to the public. Register your interest in coming along on this event page.

Toyota Star Maker Coordinator, Cheryl Brown says it will be a great opportunity for finalists to perfect their craft in the lead up to the Grand Final.

“Due to the rescheduling of the Tamworth Country Music Festival, 19 April is the new major focus for our finalists,” she said. “These pop up concerts will be a great chance for the top ten to practise and show off their skills, as they prepare for their main performance.”

Register your interest to come along to this free community pop up concert here.